"The artist should never comtemplate making a work of art that is about something; a successful work of art can only ever be about nothing. The artist's complete negation of intent thus creating a reflective surface into which the critic, curator or collector can gaze and see only himself."
Sol Lewitt, Paragraphs on Conceptual Art, 1967
via Scott King 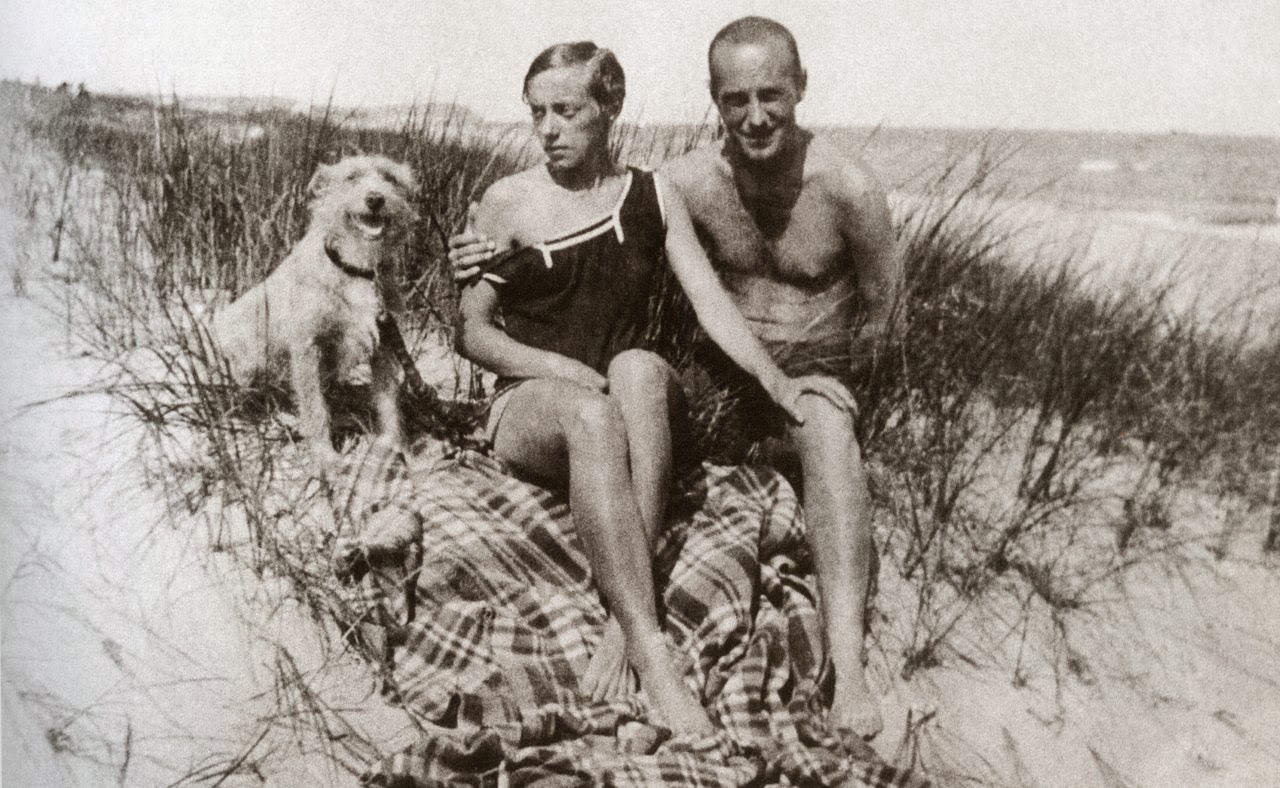 
“At the beginning of the world can be found an irrational freedom rooted in the depths of oblivion, a chasm from which spring the dark torents of life…
The light of Logos triumphs from darkness, the cosmic harmony triumph of chaos, but without the abyss of darkness and chaos, there would  be, in the ongoing evolution, neither life, nor freedom. Freedom lies in the dark abyss, in the oblivion, but without it all is meaningless… Freedom is uncreated, because it is not nature, it precedes the world, it is rooted in the initial oblivion.”
Nicolas Berdyaev, Freedom and the Spirit, 1927
Posted by Bertrand
Email ThisBlogThis!Share to TwitterShare to FacebookShare to Pinterest
Labels: Beach, Body, Katarzyna Kobro, Minimalism, Nicolas Berdyaev, Scott King, Sol Lewitt, Władysław Strzemiński