"To me, me personally, here is what meant working in a factory. It meant that all the external reasons (I had believed them internal before) upon which relied the feeling of my own dignity, my self-respect where in two or three weeks radically crushed under the pressure of a brutal and quotidian constraint. And do not believe it raised in me any revolt. No, but on the contrary what I expected least from myself - docility."
Simone Weil, Lettres à Albertine Thèvenon, 1934-35 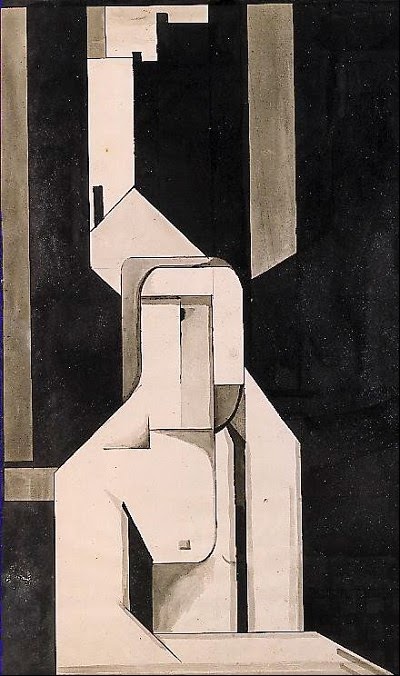 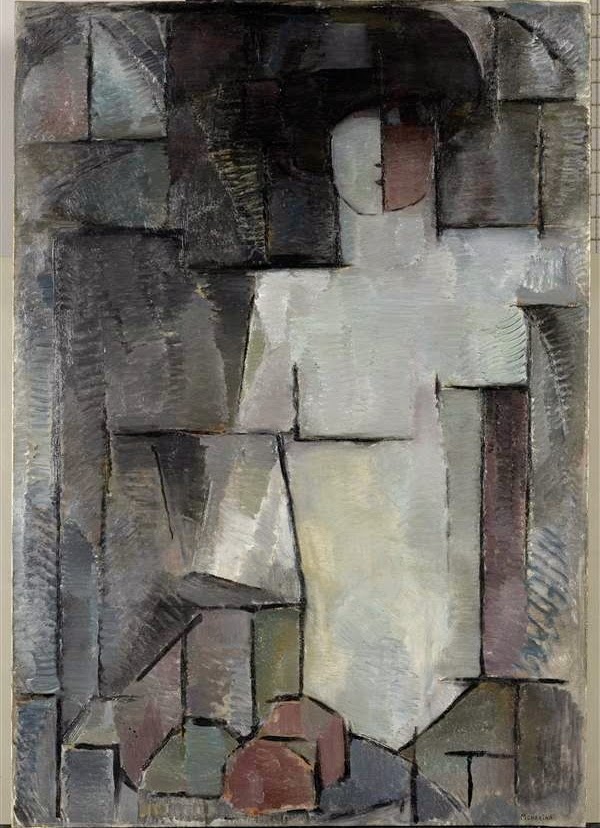 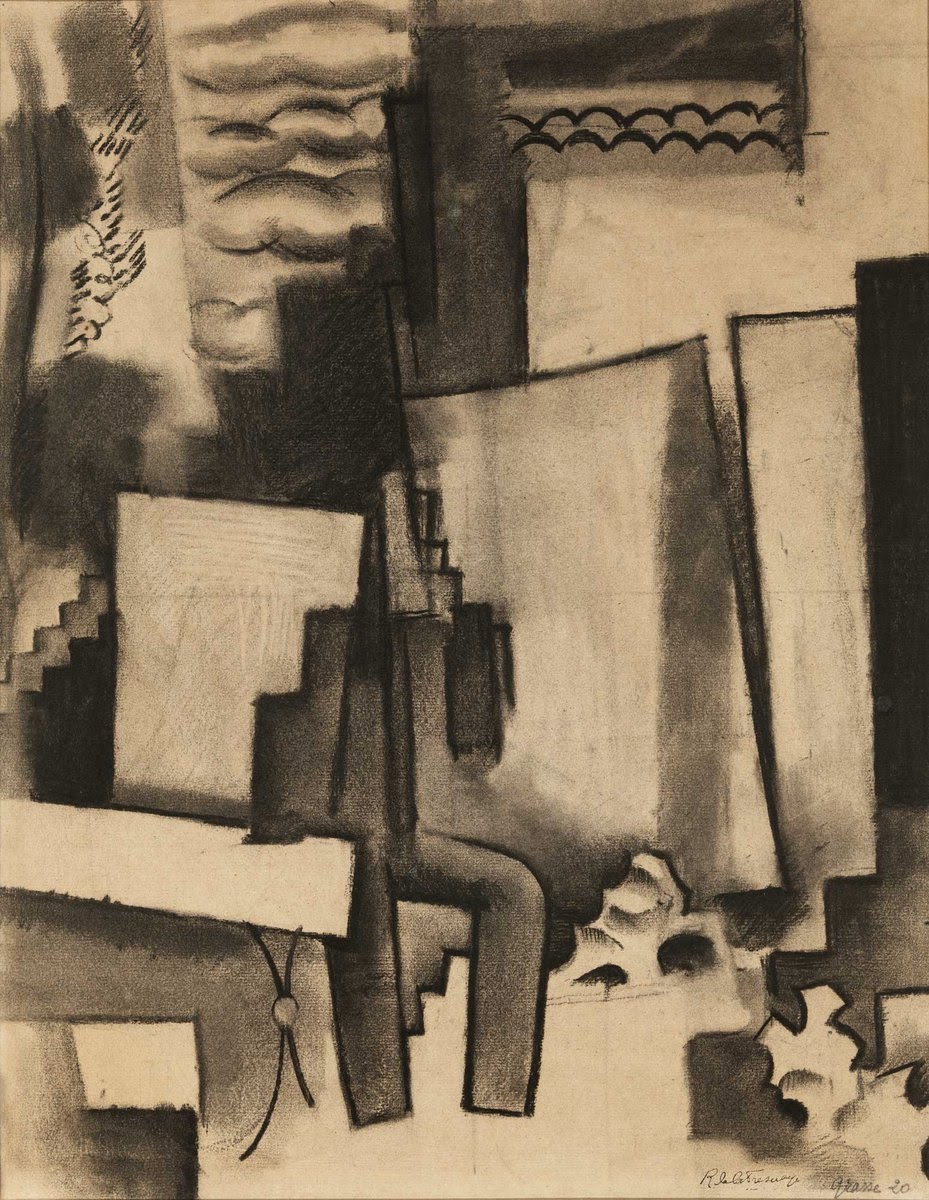