"The veiled tendency of society towards disaster lulls its victims in a false revelation, with a hallucinated phenomenon. In vain they hope in its fragmented blatancy to look their total doom in the eye and withstand it. Panic breaks once again, after millennia of enlightenment, over a humanity whose control of nature as control of men far exceeds in horror anything men ever had to fear from nature."
Theodor Adorno, "Theses against occultism", Minima Moralia §151, 1951 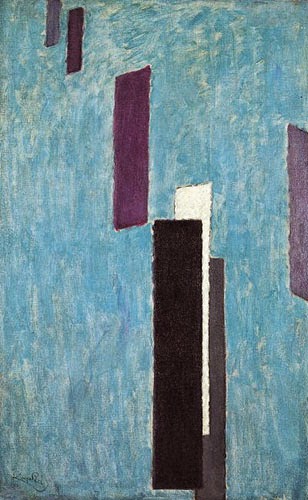 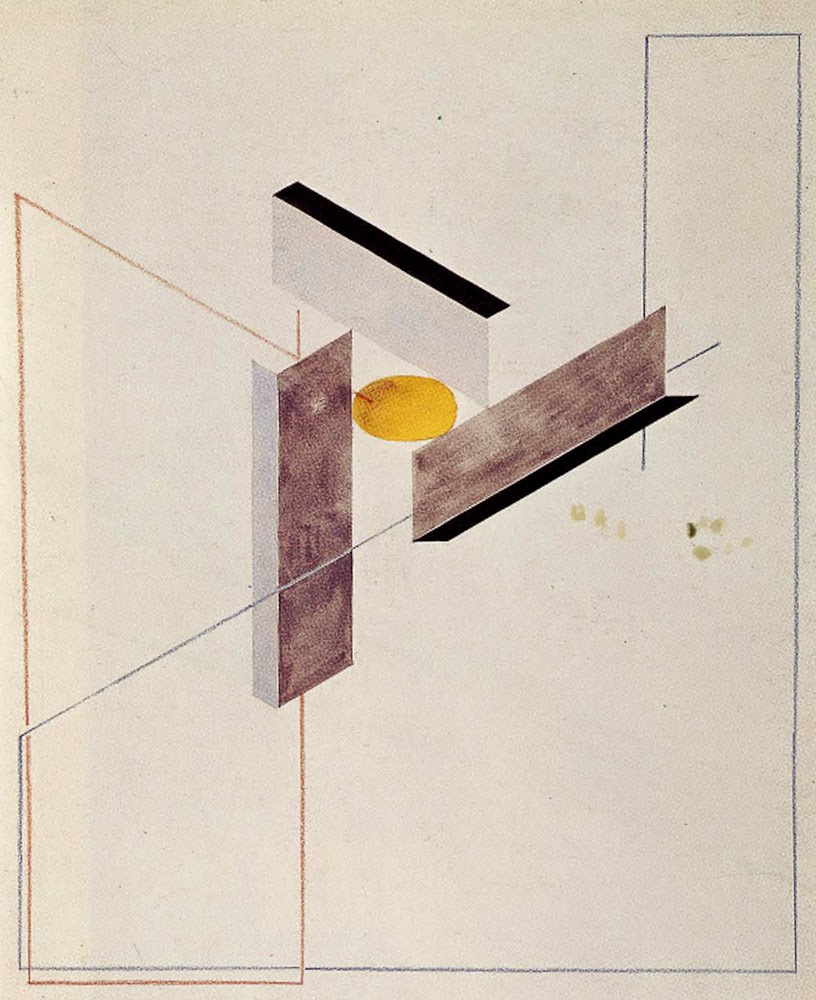 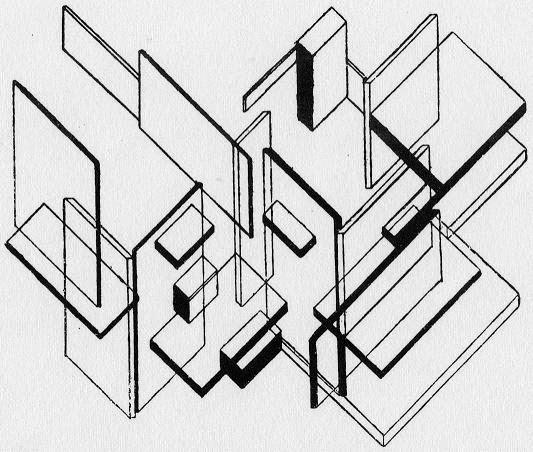