“Modernity is a qualitative category, not a chronological one”
Theodor Adorno, Minima Moralia, 1951 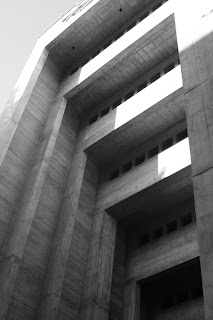 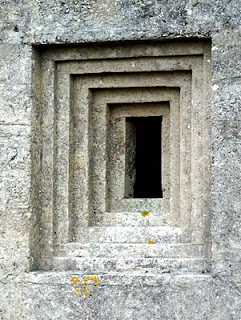 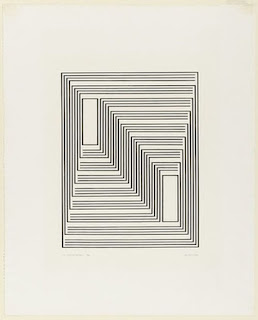 “No epoch has existed that did not feel itself, in the most eccentric sense, to be ‘modern’ and consider itself to be standing immediately before an abyss. The despairing, wide-awake consciousness, standing immersed in decisive crisis, is chronic in humanity. Every period appears to itself as unavoidably new. Every period appear to itself as unavoidably new. This ‘modernity’, however, is precisely that which is diverse just like the diverse aspects of and the same kaleidoscope.”
Walter Benjamin, The Arcade Project, 1940
Posted by Bertrand
Email ThisBlogThis!Share to TwitterShare to FacebookShare to Pinterest
Labels: Architecture, CIAM, Geometry, Josef Albers, Karl Moser, Mise en Abime, Modernism, Proscenium, Theatre
Newer Post Older Post Home