People wish to escape from personality

"Generally speaking, it can be said that people wish to escape from personality. When people are encouraged, as happens in a democratic society, to believe that they wish "to express their personality, the question at once arises as to what their personality is. For the most part, if investigated, it would be rapidly found that they had none. So what would it be that they would eventually "express "? And why have they been asked to "express" it?" Wyndham Lewis, "The Contemporary Man 'Expresses His Personality"'
quoted here 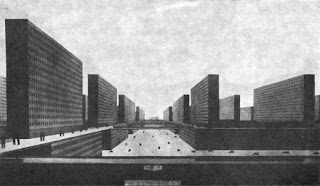 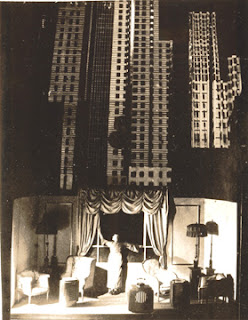 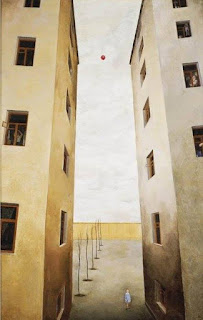