Avant-Garde Fascism - The mobilization of Myth, Art and Culture in France, 1909-1939

Mark Antliff starts his book with a rather in depth discussion of the current state of scholarly study of the generic fascism phenomenon. In a welcome recupitulation of the main actors and orientations in this subject he posit as his goal the incorporation of the Sternhell/Griffin “philosophical” take and a more pragmatic and economical take exemplified exemplified by Jacques Julliard of whom I have little to no experience. 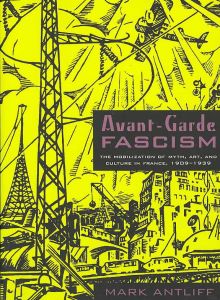 Wheras this introduction in itself constitutes a valuable summary, it seems the focus will remain throughout most of the book on the idealistic aspects of the doctrines, which obviously for a volume treating of the links between art, modernism and the different avatars of fascism, seems unavoidable.

The meat of the book is essentially structured in four chapters, each covering a decade of the french fascist thought and it’s interconnection with the arts and design movements of that time, but also with the previous manifestations of the antiparlementarian politics, and in doing so tracing a complex set of genealogies, some connected and some independant. 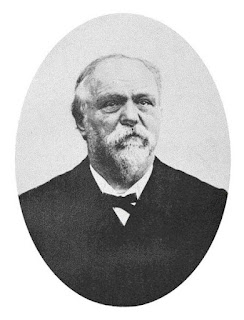 The first of those four periods concern Sorel himself and describe his evolution, seemingly crucial in it’s constant radicality and his opportunistic shifts in allegiance, prefiguring what seems to me the quintessentially composite nature of later fascisms. Assessing the real importance of Sorel’s thought in european fascisms must be a tricky exercise as must be the Strasserite legacy in germany or the corporatist in Italy but in the particular case of France Mark Antliff makes it clear that the movement between anarcho-syndicalism and royalist/neo-christian milieu, with their shared reaction against the bourgeois dreyfusards, constitute the turning point where the pre-existent reactionary ideology become infused with the revolutionnary leftist credentials. 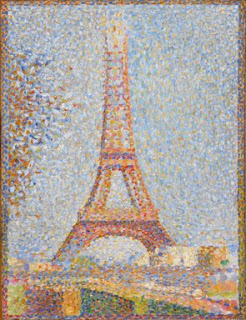 The artists then associated with the movement range between late symbolists and neo-catholics. Wheras it is easy to see how symbolists shared Sorel’s fascination for the myth, the movement was also, as typically fin de sciecle, rather diverse in it’s political –and racial- expressions. When Sorel shifted towards the Action Francaise, he was introduced to the more refined mystique of the likes of Charles Peguy or Georges Seurat or Maurice Barres. Other than the stark nationalism and the christian mythology this is were, under the influence of Arts and Crafts maybe, we can trace the roots of corporatism.

We move on to examine George Valois and his french fascism, whose approach, of particular interest, makes a move towards a defining feature of the era, modernist “makroprojekt” and the tendancy towards fully planned, all encompassing, urbanism. In the tradition of utopias and phalansteres, we learn that the Citée Francaise has become a corner stone of the fully re-imagined society, reflects the classless and corporatist ideals of a french fascism borrowing as much from the Cercle Proudhon (the missing link between Sorel and later fascists) and the blossoming movement in Italy. 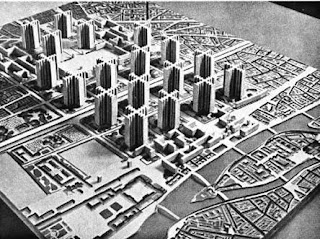 This chapter also examines the interesting relationship between Le Corbusier and the different fascist groups – with whom we can suppose he shared a certain sense of ambitious aesthetic, without agreeing of their some time populist synthesis. Reinforced concrete, as the defining feature of modernist architecture, was promoted alongside a rationalisation of space and construction, which in the industrial arena, under the guise of tailorism, was to pose the first contradiction with the corporatist and craft-oriented ideals of the previous generation.

The study of the third “generation”  is built around the character of Philippe Lamour whom crystallizes the cult of youth, not in the common form of the volkish fascination for the body and for sports, but in the glorification of the machinism. This one period is of particular interest on the level antisemitism: Also present from the root in Sorel and co. it seemed less central in the modernist strain like the one of Lamour, who welcomed Robert Aron and other right wing jewish thinkers. This same generation of fascist who seemed somewhat more focused on a politic of novelty, somewhat cosmopolite, would also be the ones contemporary to a fully blown third reich with whom french fascism always had ambiguous and often hostile relationships at the time. 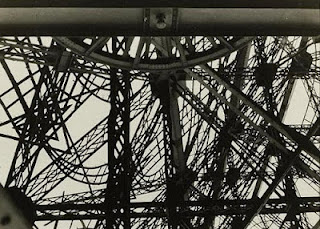 The defining feature Antliff identifies is an interesting manifestation of the cult of youth: generational warfare. In their concern with overcoming the class conflict that plays in favour of their communist rivals, the focus of the mythic opposition is transfered onto the opposition between the middle-aged “bourgeois” who never experienced the first world war, and a coalition between a dynamic youth and the veterans, spiritually rejuvanated by the experience of the war. The art popular in that third wave, in continuation with the modernist fascination of Valois, extended on other, more daring forms, in the persons of Germain Krull, Eisenstein, Man Ray or even Bunuel – Partly in reflection of it’s fascination for innovation and youth, under the aegis of Lamour fascism will seemingly find in this period it’s more cultural expression.

The fourth and final wave of fascists Mark Antliff examines is at the dawn of the second world war: the particular case of the war time fascism and of the collaborationist agenda are left for an other book. Thierry Maulnier look back at the roots of french fascism, before it’s more modernist manifestation, in the form of the Cercle Proudhon: feeling cornered by the socialist Front Populaire, those late fascists draw a parallel with the situation of Sorel and the early Sorelian when confronted with the rising power of parliamentary socialism. 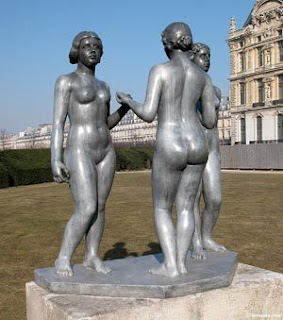 Revolving largely around their opposition to the art forms profusely promoted by the Left in power,
their cultural policy was one of classicism, centered around Racine, whose martial epics fitted their ideology as much as his formalism pleased their conservative taste, and incorporating sculptors like Despiau, Maillol and architect Perret. The continuous reference to Ancients in terms of litterature, art or architecture echoed their doctrine of Classical Violence, drawing on a an existing association between fascism and the Roman and Greek civilizations, idealised into self-less citizen soldiers.

The dissection of fascism into different movements, different tendencies that are studied independantly, has been a constant in the study of fascism of Ernst Nolte, Paxton or Sternhell. Mark Antliff emphasizes the chronological evolution between those diverse manifestations. Placing the “classical violence” of Maulnier in the late 30’ after the resolutely modernist urbanism central to Valois in the 20’ helps making sense of the contradictory elements in the general idea of fascism. It is tempting to project onto the fascist phenomenon the usage of post-modernism, as this would resolve the paradoxes and pose it as an accessible reaction against modernity, but fascism, on it’s own scale, has an history of it’s own and ignoring this reality comes down to falling for it’s own mythical presentation, as outside of human time.

The relationship of fascism to time and it’s fictionalised, mythological quality is obvious, as exemplified in Antliff’s or Griffin’s suscription to the the idea of palingenesis, but here we see the loop being looped within fascism itself: the fourth part of Maulnier and his classical violence, goes back to the root, avoiding in part the maybe more liberal heritage of Lamour and Valois, to rejuvenate fascism itself.

Fascism like most mythical ideologies is essentially a negation of time, replaced for the sake of a narrative by the controlled and sublimed dimension of myth. As evidenced in this book, what is most striking is that even towards it’s own contemporaneous history fascism seems to be adopting the same policy.
Posted by Bertrand
Email ThisBlogThis!Share to TwitterShare to FacebookShare to Pinterest
Labels: Architecture, Art, Avant Garde, Essay, Fascism, France, Mark Antliff, Modernism, Myth, Sculpture, Urbanism